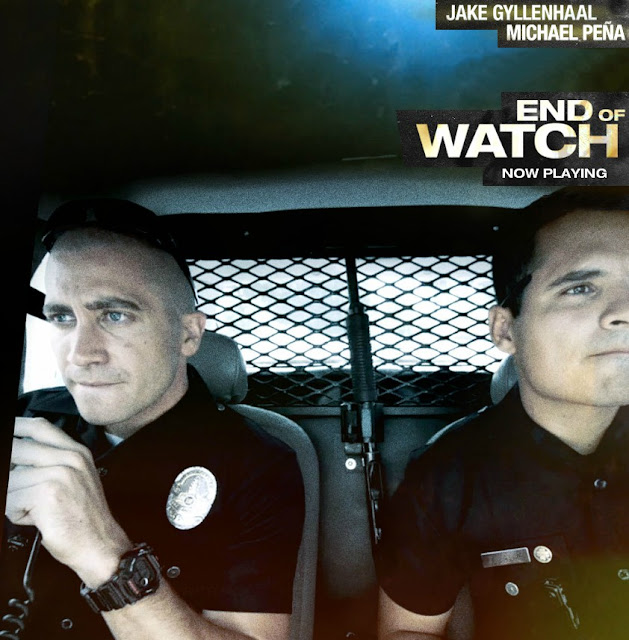 “I am the Police, and I am here to arrest you. You have broken the law. I did not write the law, I may even disagree with the law, but I will enforce it. Nothing will stop me from placing you in a steel cage with bars. Behind my badge is a heart like yours. I bleed, I think, I love, and yes, I can be killed. And although I am but one man, I have thousands of brothers and sisters who would die for me and I for them. We stand watch together. I am fate with a badge and a gun. The Thin-Blue-Line, protecting the prey from the predators, the good from the bad. We are the Police.”

I saw this film the other day and found it a refreshing portrayal of big city cops running big city calls. Overall the movie hit squarely on the camaraderie of unique and brave individuals doing a serious and dangerous job very few would want to do. Other than one scene at the beginning (pure Hollywood) I found that it shows officers in a very good light doing a tough job in a tough city. This is one of the more realistic "police movies" I have seen in awhile. It was obvious that the stars of the film took the time and effort to complete "ride-alongs" with the real LAPD. If you are thinking about a career in law enforcement I encourage you to take a look at this film. It's tough to watch at times and it will stress you out during some scenes, but nothing like doing it for real.

We are actively accepting applications at this time. We have numerous openings for Police Cadet. Start by applying online here.

Too funny. I saw the movie on Sunday and applied on Monday! great post.

Great movie. I agree. I am a cadet and this actually made me excited. Sad movie as well, but I really can't wait to hit the streets!

I really liked the opening monologue. I was looking for this from the movie. Thanks for posting.

Normally do not comment, although I read this blog daily. This was a nice post. I love the monologue. Very cool.

What a great quote, it gives true meaning to the badge, and duty to serve.

This was the best police movie I've seen. Its nice to see hollywood finally made a movie about the police that depicts a true since of how being a police officer really is. I am a n officer who just got shot in June of this year. No one will ever truly understand the commarodery of police officers unless you are one or are a family member of one.