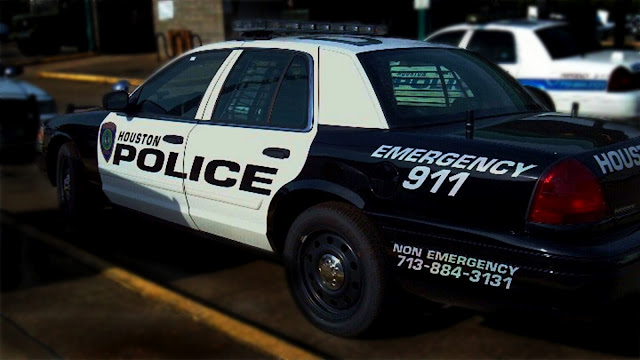 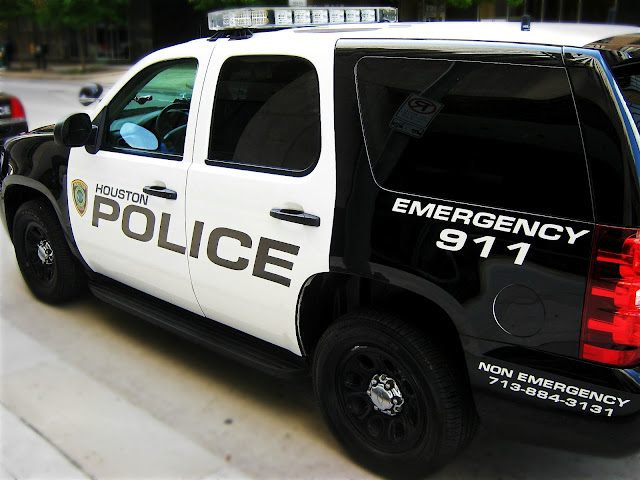 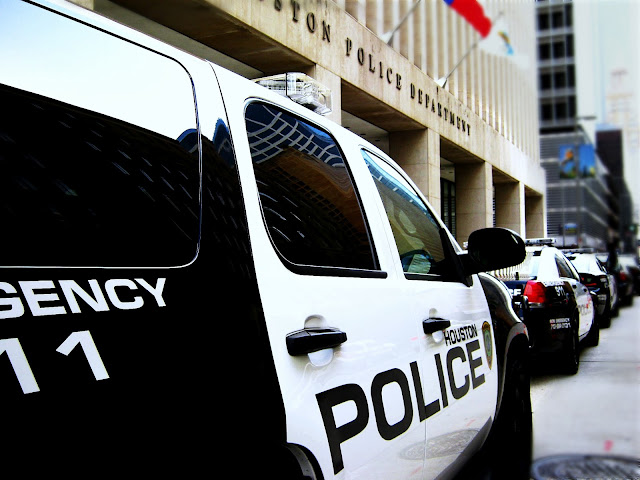 Chief McCelland said,"Among the reasons for the change, is the f...act that the Ford Crown Victoria will no longer be manufactured. Also, many municipalities, state and nationwide, utilize this traditional color scheme and we'd like to be in line with those standards," added Chief McClelland.

Money confiscated from narcotics arrests (Asset Forfeitures) is being used to pay for the new look.

It will take at least two years for the entire fleet to be converted. In the mean time, Crown Victorias with the old blue and white colors scheme will be visible throughout the city.
at 7:00 AM