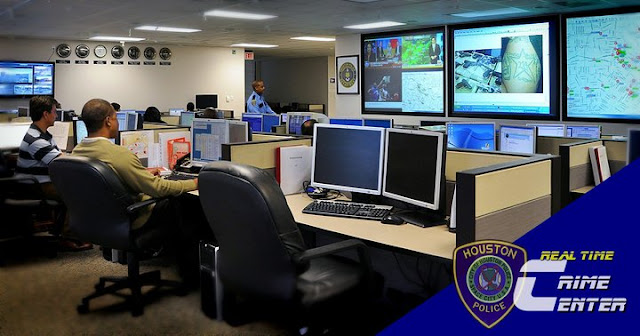 The Real Time Crime Center (RTCC) is a centralized technology center in which its primary purpose is to expediently capture and provide field officers/investigators with instant and comprehensive information to help identify suspects, crime patterns and prevent emerging crime.

Recently, night shift officers were patrolling the parking lot of an after-hours club known for gang activity and heavy narcotics trafficking when they on-viewed three suspects sitting in a car with a strong odor of marijuana coming from the car. The officers approached the vehicle and requested that the suspects step out of the vehicle, as one suspect opened his door, a large bag of narcotics fell to the ground. Officers immediately detained this suspect while the other two suspects exited the vehicle and fled on foot through a large crowd that had approached the scene. The driver of the vehicle who fled the scene left behind his identification, his narcotics and the keys in the ignition.

In need of assistance, the officers contacted the RTCC requesting any information as to the whereabouts of their suspect. They provided all relevant information on the suspect to the RTCC for analytical research. CIA Sadeghianmotahar was assigned to the investigation and began to methodically query the various databases looking for any possible clues that may lead investigators to the suspect. After performing a diligent and thorough search she provided a current address on the suspect’s girlfriend. With this information officers were able to find the suspect and execute the warrant. The suspect and his girlfriend (who was wanted by police as well) were both arrested and charged with a variety of felony offenses; additionally, in the course of the arrest officers recovered large amounts of illegal narcotics and weapons.

Due to CIA Sadeghianmotaha’s outstanding work ethic and relentless efforts to provide real time crime information to officers and investigators, she was instrumental in helping Houston Police Officers solve this crime, and remove a pair of potentially violent career criminals from the streets of the Houston.
at 8:21 AM