From the "Not so Bright" catalog of crooks 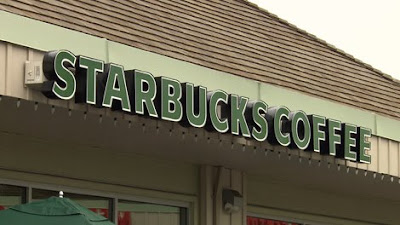 July 24, 2010, New Westminster, British Columbia, police made a surprise arrest early Saturday morning after a man cut ahead of them in line at Starbucks and then allegedly attempted to rob the coffee shop.

Two uniformed officers were inside the coffee shop ordering at the counter when a man walked directly up to the cash register, threw a drink at the employee and demanded cash.

The man was quickly taken to the ground and arrested.

He is to appear in court Monday morning facing charges of attempted robbery and assault.

I wonder if the officers were able to get a latte to go?
at 6:17 AM

Officer McCoy, did you guys reduce the college hours requirement from 60 to 48 hours?

Yes, you will receive the additional hours from HCC for attending our academy.