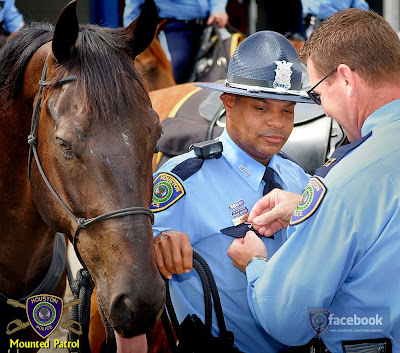 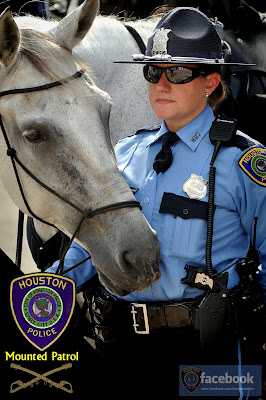 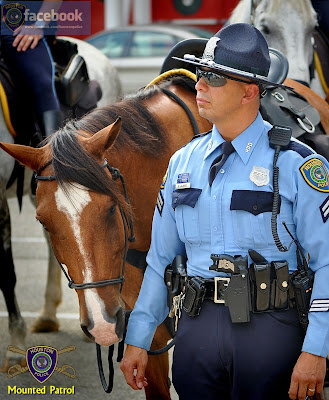 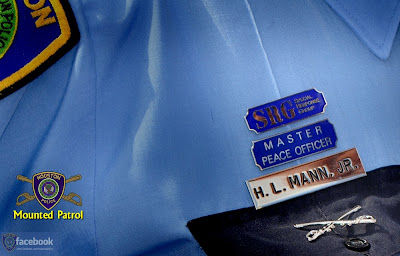 Yesterday, HPD Mounted Class number 20, Officers Horace Mann, Jr., Rebecca Gunderson and Gerardo Alaniz along with their mounts Rey, Figgy and Vinson completed their eight week extensive mounted training class and graduated to the streets. The traditional “crossed sabers” pins were awarded to each by Captain Zera and Lieutenant Wallace.

Officer McCoy, those are awesome photos!

Thanks for posting this. I want to be mounted one day!

Congratulation Mr. Mann on a job well done! Nice to see HPD recognize the accomplishments of their employees.