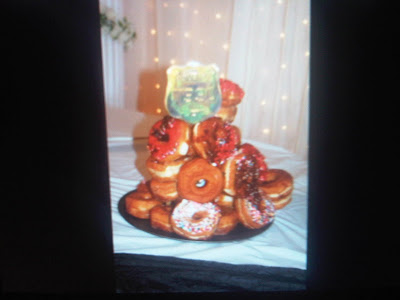 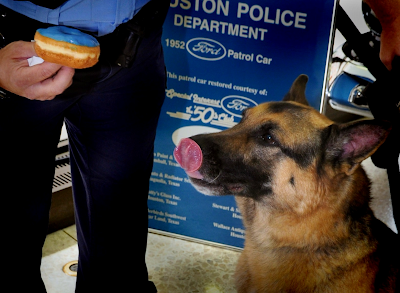 HPD K-9 "Alpo's" getting ready for the ultimate treat. 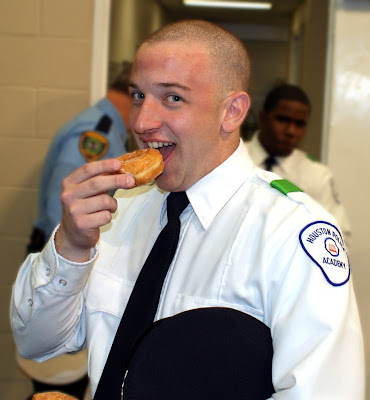 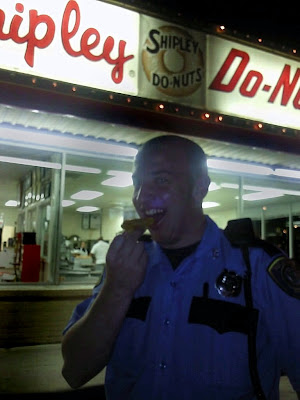 Current Officer Vento putting what he learned in the academy to practice.

Happy Donut Day! National Donut Day is on the first Friday of June each year and follows on the Donut Day event created by the Salvation Army in 1938 to honor the women who served donuts to soldiers during World War I. The holiday celebrates the doughnut (a.k.a... "donut") — an edible, ring-shaped piece of dough which is deep-fried and sweetened.
at 9:51 AM

LMAO this blog is awesome!

That is seriously funny! Great job on the blog sir. I enjoy my daily read.

Thanks for keeping the cliche alive, HPD! :)