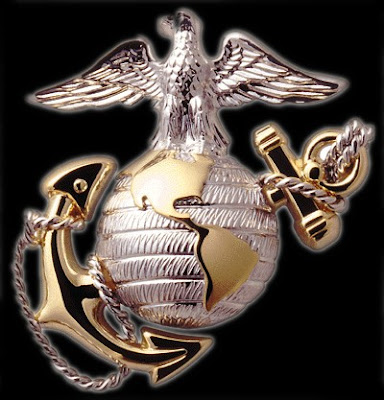 During the American Revolution, many important political discussions took place in the inns and taverns of Philadelphia, including the founding of the Marine Corps. A committee of the Continental Congress met at Tun Tavern to draft a resolution calling for two battalions of Marines able to fight for independence at sea and on shore. The resolution was approved on November 10, 1775, officially forming the Continental Marines. As the first order of business, Samuel Nicholas became Commandant of the newly formed Marines. Tun Tavern’s owner and popular patriot, Robert Mullan, became his first captain and recruiter. They began gathering support and were ready for action by early 1776. Each year, the Marine Corps marks November 10th with a celebration of the brave spirit which compelled these men and thousands since to defend our country as United States Marines.

Many of our current police officers, retired police officers and cadets in training are former Marines. Becoming a police officer is a good fit for all of our former military. The Houston police department is a para military organization and has a rank structure similar to our military ranks.

Happy Birthday Marines!
at 8:33 AM

OORAH! (Okay so I was Army but my husband is a Marine!)

I'm Albert podesta. As a former Marine myself I wish all my brothers in uniform or in blue... Happy 234th birthday. I plan to join the ranks of HPD in The next academy. I hope our Mayor gets a new class started in Jan 2010. That would be a excellent way for me to start the year.
Semper Fi Houston
ssgt podesta (ret.)
usmc. 1/5

2/7 echo company in the house