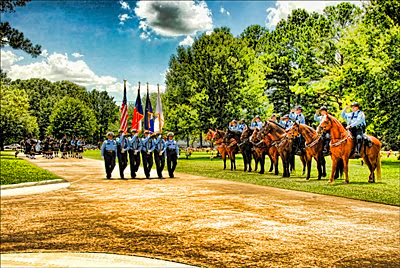 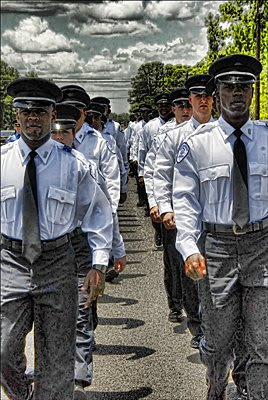 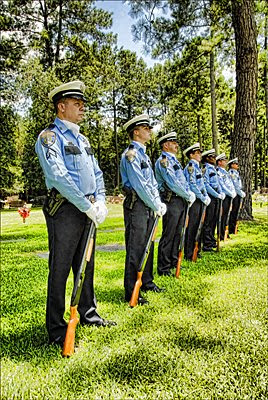 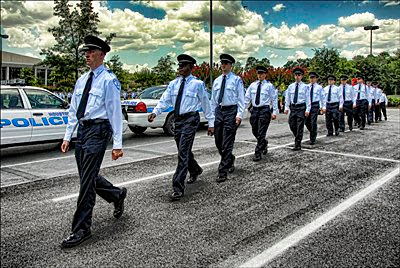 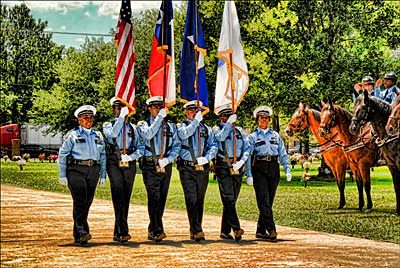 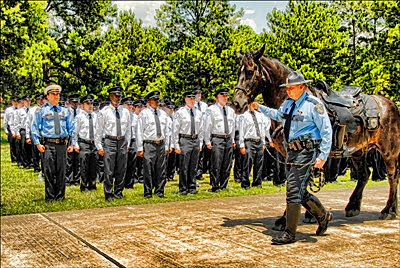 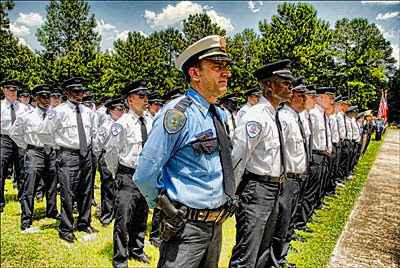 Life imitating art is the reverse of the normal process whereby art is made to resemble life. The concept derives from an Oscar Wilde aphorism, "Life imitates art far more than art imitates Life." If you are a reader of this blog, you are familiar with the fact that joining a large department such as HPD affords you endless opportunities if you choose not to patrol your entire career. Case in point, these photos and art design were taken by Officer Quoc-Tuan Nguyen. Tuan was a civilian photographer before becoming a police officer. He worked with HPD as a civilian in the photo lab. After six months, he saw the intense camaraderie and sense of family and knew he wanted to be part of it. Tuan decided to take the next step and was placed into Academy Class 194. He recently got off of probation and continues to contribute not only as a talented and remarkable photographer but as a public servant making a difference. I have said it before and I will say it again, whatever you want to do, you can find it here as a Houston Police Officer.

How cool. I want copies! I will email you.

Tuan is a really talented artist. We enjoy having the chance to work with him. Keep up the great work and the great blog!
-PA

question: the january 2009 class appears to be best for me because of my current employment. could i come in sometime at the beginning of november and begin the process or do i have to wait until its closer to the class? it would help me out by knocking out everything in november instead of december

You can start the process at anytime. Just let the recruiter know what class you are shooting for.