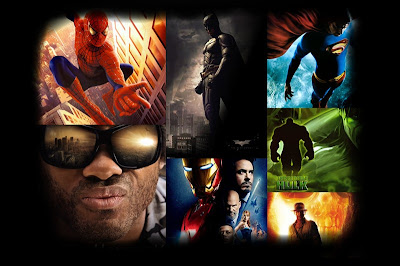 I have noticed a trend at the movie theater lately. There have been a lot of superhero movies. What is it about superhero movies that make a person want to see them? I think it is the deep-down feeling of wanting to do some good in this world. A superhero is a fictional character of unprecedented physical prowess dedicated to “acts of derring-do in the public interest”. By most definitions, characters need not have actual superhuman powers to be deemed supeheroes - such as a police officer. There is no such thing as a real superhero, however the closest you can get to becoming a superhero in real life is in serving the public. An officer with the Houston Police Department is put in the position to make a difference in someones life on a daily basis. There are pages upon pages of heroic acts that were performed by our officers. No super powers, just instinct and guts. What a feeling when you save a life for real! It won’t cost you ten bucks for a movie ticket to see a real superhero in action either.

Well, I have never thought of it like this. You certainly have given me something to think about.