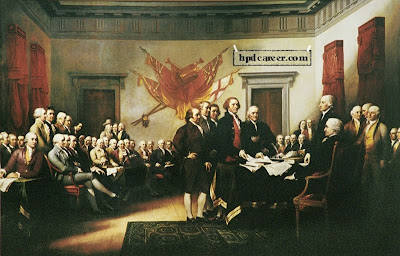 Independence Day, commonly known as the Fourth of July, is a federal holiday commemorating the adoption of the Declaration of Independence on July 4th, 1776, declaring independence from the Kingdom of Great Britain.

Few people realize that HPD had just started the first hiring campaign in history back then. Take a close look at the picture above.

This is why I love this blog. You guys are great! I will be in class 201! I am very excited.